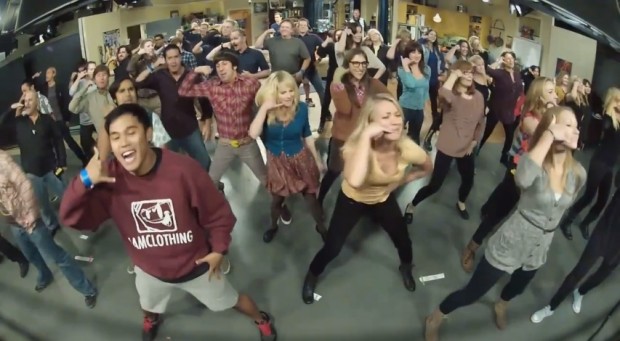 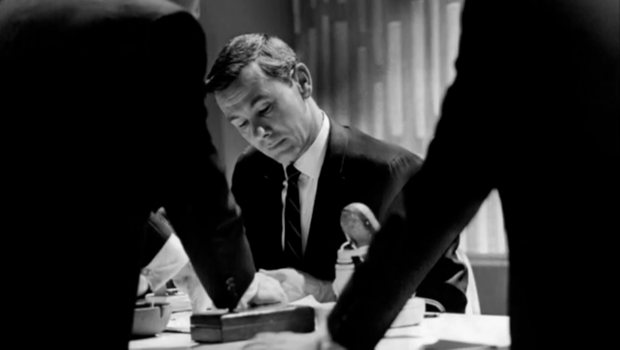 It’s almost 2 hours long and it went by in about 5 minutes. It’s worth watching.

Also: I never knew Johnny Carson was the classic introvert. 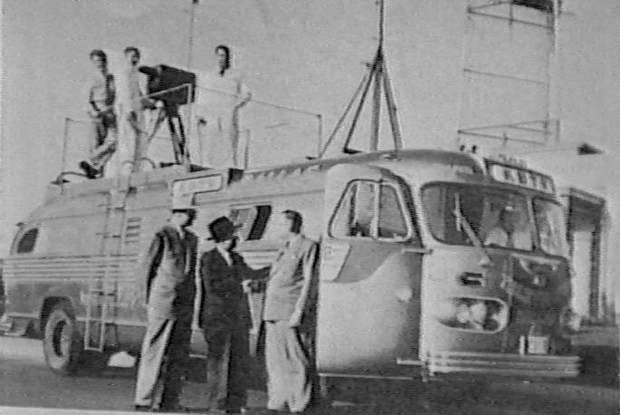 Here’s a great little tidbit to make you feel old(er):

And to top it off:

I’d personally love to see a modern Wonder Years set in 1991. Queen’s These Are the Days of Our Lives would be the most appropriate intro given the year, but I’d prefer Milli Vanilli or MC Hammer. I’d also nominate Gilbert Gottfried for the narration. Steve Martin if Gilbert turns it down. The Gulf War and Somalia Conflict would obviously replace Vietnam. I see this being very workable.

Number based consumerism is when a consumer bases their buying habits on one or more numbers typically part of a products specifications. You likely see this all the time, and perhaps even have been guilty of it yourself. It’s most prevalent in technology though it exists in other sectors.

END_OF_DOCUMENT_TOKEN_TO_BE_REPLACED

I’ve mentioned Phil Plait and his awesome Bad Astronomy blog a few times here over the past few years. Way back when (early last decade) we were using the same web host and support forum. He’s now getting his own show: Phil Plait’s Bad Universe on the Discovery Channel.

I can also say that I remember him before he was actually famous.

END_OF_DOCUMENT_TOKEN_TO_BE_REPLACED

I knew it would be all over the web a matter of minutes after it aired. If he survives a round or two it will be due to fans not the judges. I think that will be more interesting than the actual dancing. Judges didn’t seem to impressed but regardless he says it was the “most incredible fun thing” he’s ever done. He’s got spirit. You can’t deny that.

He apparently hurt his leg today but still plans to dance. I wonder if this will help or hurt him.

While I’m on the topic I just noticed a few minutes ago San Jose Mercury News mentioned my last post.