I recall a few years ago reading about the backlash of people who found HD to be “too much”. Even worse than watching with headphones. This is going in a whole other direction.

This was to silly for me not to post. 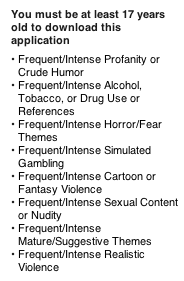 For non-pornographic entertainment, there’s a list of flight friendly movies including Alive, and Snakes On A Plane, check out my previous post. You could always just go to YouTube and search for “plane crash“.

Of course you can also try visiting a list of plane crash videos, sure to freak out someone on the plane, especially if you turn the volume up.

Or you could use a VPN, easy enough to pipe data through your own home, and around their likely-DNS based filtering.

Airlines rules are intentionally written very vague so that they can make decisions at whim and remove or prosecute passengers. Even a political message on a shirt is enough. I recall a story with visible merchandise from a competing airline being enough as well. 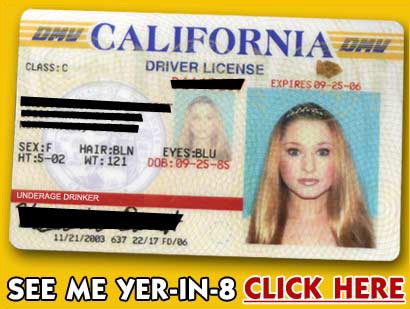 They say there are milestones in every male’s life as they travel on that common journey from being a boy to a man. Well in the digital age, it’s still holds true, but it takes a unique twist.

Yea, this is pretty silly, but you have to admit, it’s a strange realization.