Slightly obscure in monkey movie circles is the movie Project X staring Matthew Broderick and Helen Hunt. Interestingly enough Virgil the sign language speaking Chimp is actually still alive as of 2011 at a primary sanctuary. He’s aged, and balding, but so are his costars. Twenty-five years later the chimp is apparently still causing trouble with his friends:

Today, Willie, Harry and Okko, all from Twentieth Century Fox, live together in a troop of five energetic male chimpanzees, which includes Chobe and KoKo Michaels. Within this tightly balanced group, Willie’s significant ally is Okko, the leader of the group, although Harry remains a close friend. For years, Okko’s authority was backed by Willie, but in recent months Willie has settled into neutrality.

Two quarreling chimpanzees can stimulate 25 other chimpanzees to scream as they watch every detail of a dispute. The anger-management counselor in Willie’s group is Harry, who will run back and forth trying to settle arguments.

Pretty cool to see they are still taken care of all these years later. 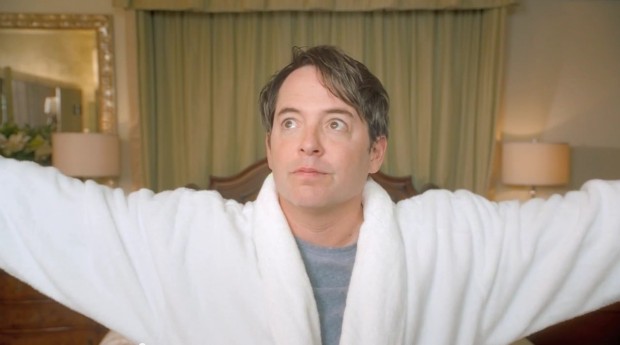 I’m speechless. Sounds like we’ll learn more during the Superbowl.

Update: It’s for a Honda Ad. 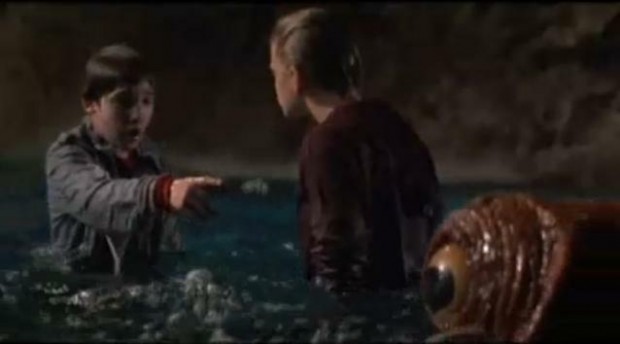 Big Buck Bunny, the new open movie made using Blender is out. It’s rather good, and impressive when you realize it’s made with open source products, meaning the only barrier to making one yourself (assuming you’ve got a rendering farm, or the patience to let your workstation churn out the pixels) is your skills. You can download it from the website (h.264 available) or watch on YouTube. I’d recommend the download so you can appreciate the HD quality. Some more screenshots can be found on Wikimedia Commons.

The first open movie was Elephants Dream back in 2007. Elephants dream used proprietary audio software. As far as I can tell, Big Buck Bunny didn’t.

Between the two I think I like Elephants Dream more. It was a little darker, but struck me as a little more entertaining. That’s my personal opinion though. It will be interesting to see what the next one is.

Spent the night watching Van Helsing and The Full Monty. Van Helsing was rather pathetic. Just about everything you can do wrong in a movie was done in this one. The Full Monty is always a classic. How could you not find that movie funny.

Oh… I miss Dick Clark. It’s not the same without him.