The Museum Of Endangered Sounds is a clever idea. Likely only a few under the age of 18 today remember anything on that site. Beside for some nostalgia, it’s good to catalog and index the past. Most of those sounds I used to hear thousands and thousands of times a month. Now I wouldn’t be shocked if it’s been years since I’ve heard any.

Man, remember that Tetris music playing in a loop for hours? 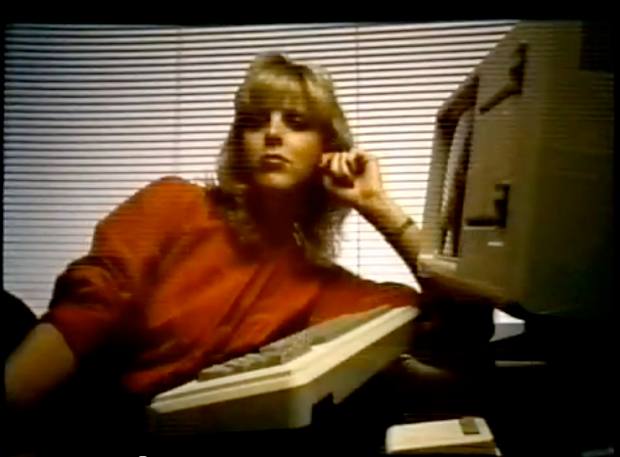 This is every 80’s business video/presentation cliché ever in one campy video. Enjoy.

According to Gizmodo the original Super Soaker 50 is back! Apparently the only real change they made is the reservoir is no longer removable (the original screwed in). Perhaps that avoids the inevitable leaky gasket that caused problems in the original guns. That limited the pressure that you could build up in the older gun once it got past a certain age. I guess it’s similar to the M16A2 upgrade to the M16A1.

I think the most surprising thing (than the original being 20 years old) is that it’s supposedly going to be available for $15. That’s not to terrible in the world of overpriced “retro” toys.