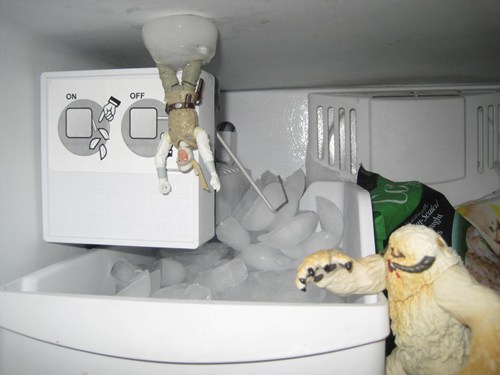 Wampa and frozen Luke upside down in a freezer. Whoever did this, you are awesome. 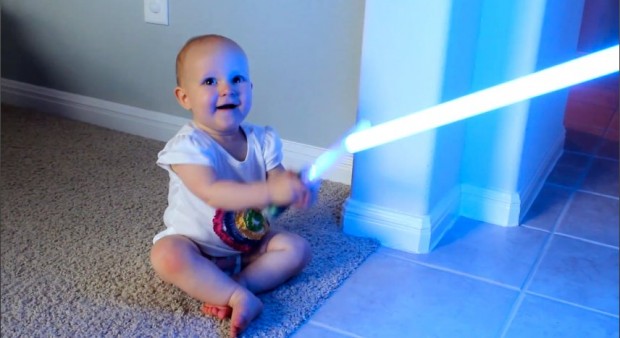 Because sometimes even geeks have kids.

It looks like she has some experience with this weapon. The force is strong in her. 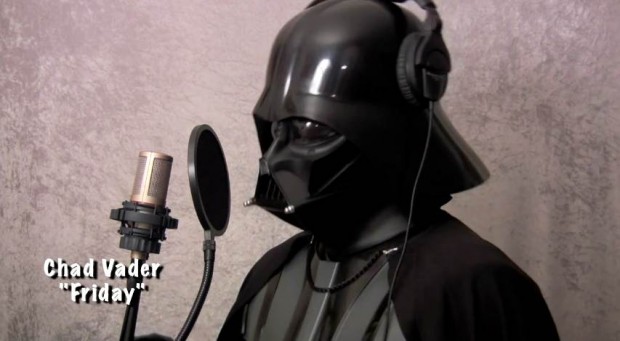 Nobody told me there’s a Chad Vader parody. 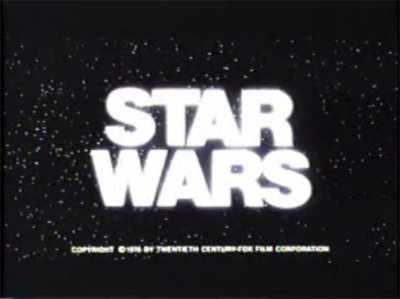 Ok, this quiz is pretty funny. Actually it’s really funny since it’s pretty hard to tell the difference between a Star Wars character name, and a Web 2.0 name.