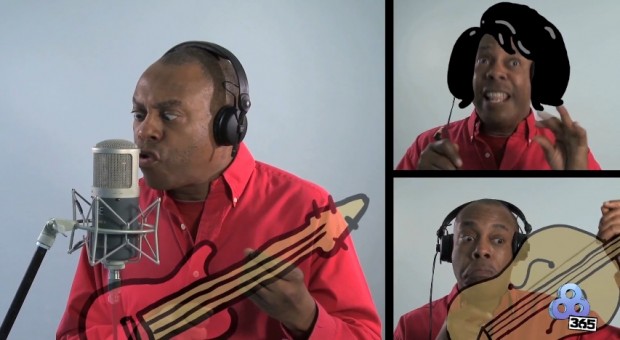 Michael Winslow has actually had a pretty interesting, but slightly obscure career. I’d love to know how he discovered he had this talent.

There is a fascinating piece of history regarding the creation of the THX Deep Note sound. Essentially the folks as the Lucasfilm Computer Division created it using an Audio Signal Processor (in the days before DSP chips) by writing 20,000 lines of C which generated a “sequence of parameters that drives the oscillators on the ASP. That 20,000 lines of code produce about 250,000 lines of statements of the form “set frequency of oscillator X to Y Hertz””.

That would make the deep note one of the earlier examples of computer generated sound. 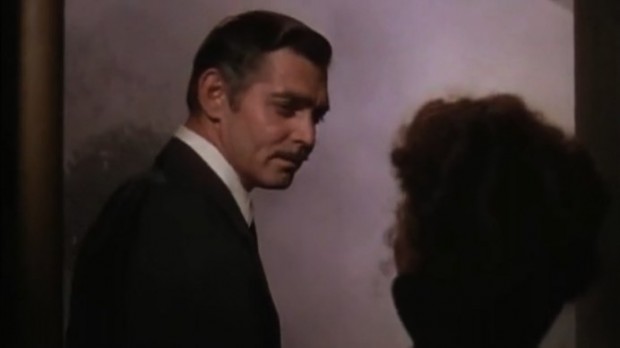 This YouTube video has been making the rounds in the past 12 hours or so, I’ve seen it three separate times now, and enjoyed it just as many times. You’ll likely recognize many of them. It’s a great roundup. Enjoy.

I will get back to serious blog posts. Just not tonight.

Finals are here, and yes we are talking sports… Academic challenges that it. The muscle: the brain.

Ugh. What fun. I think I’d rather eat dirt.

On a sidenote, About Schmidt is a pretty good movie. Quite funny, especially if you like Jack Nicholson. Just beware that there is a nude scene featuring Kathy Bates. Quite revolting. Her baby feeding apparatus covers the rest of her… and I’m not sure if that’s a good thing, or just another revolting trait. Great actress, but needs clothing.