I suspect this is because someone else sees the bill.

An average bill for a heart attack was $45,000 in 2004. Assuming 7% annual inflation of health care costs that works out to roughly $67,500 in 2010. I believe the US health care inflation rate is actually higher that. It is estimated at 9% for 2010 alone. That’s conservative estimate.

Seems like it makes financial sense to put your teenage daughter under your cell phone plan. Your welcome kids. Feel free to show your parents the math and remember: you can’t put a price on health. 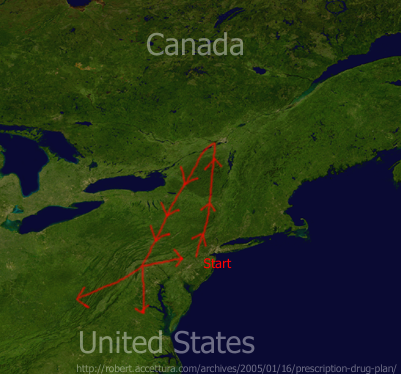