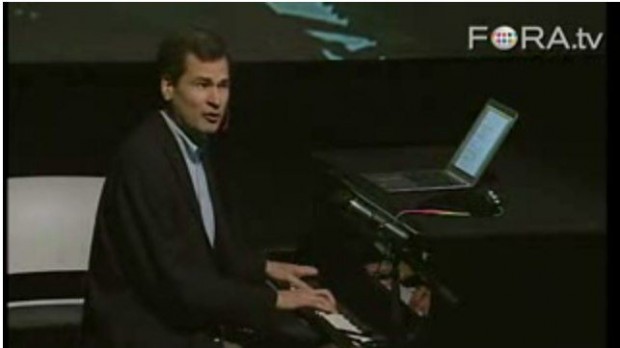 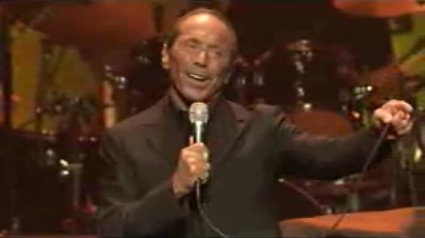 This might be the worst thing I’ve seen since the Kathy Bates incident. Both are things that will haunt me for years to come. Click and watch if you dare. Trust me, it’s haunting. Kurt Cobain must be spinning in his grave. 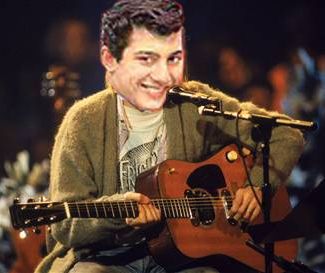