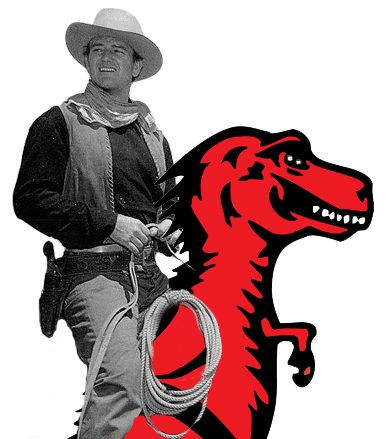 It’s a bit quiet around here for the past week because I sprained my wrist pretty bad. As a result I have been avoiding typing more than I already do at work. I am slowly resuming and getting back to normal as it allows. Been down this road before. Not as much fun as it sounds.

Blasted left hand wrist is sprained. Tendon at least. Wrapped up tight, and I’m rather ticked. I have a final of mostly open ended questions tomorrow. I’ll be the one crying the entire time 😥 . Needless to say, not looking forward to tomorrow.