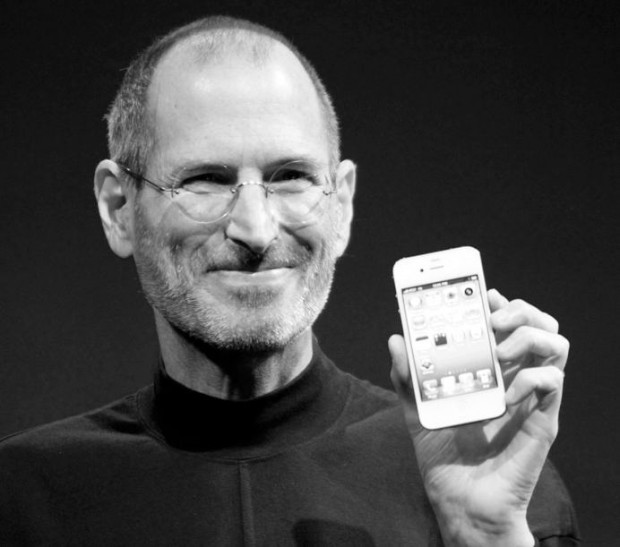 I could write an essay, and I generally do for any post that starts with the word “On”. That however seems inappropriate for a man who defined himself by making things clean, simple, and easy to use.

Like most of my industry colleagues I likely wouldn’t be where I am if it wasn’t for Steve. Given I started on Macs and to this day work on the web which was invented on a NeXT workstation. I literally work in a world he created and laid the groundwork to create.

I could think of only one appropriate way to conclude…

Here’s to the crazy ones. The misfits. The rebels. The troublemakers. The round pegs in the square holes.

The ones who see things differently. They’re not fond of rules. And they have no respect for the status quo. You can quote them, disagree with them, glorify or vilify them.

About the only thing you can’t do is ignore them. Because they change things. They invent. They imagine. They heal. They explore. They create. They inspire. They push the human race forward.

Maybe they have to be crazy.

How else can you stare at an empty canvas and see a work of art? Or sit in silence and hear a song that’s never been written? Or gaze at a red planet and see a laboratory on wheels?

We make tools for these kinds of people.

While some see them as the crazy ones, we see genius. Because the people who are crazy enough to think they can change the world, are the ones who do.

Here’s to the original crazy one.