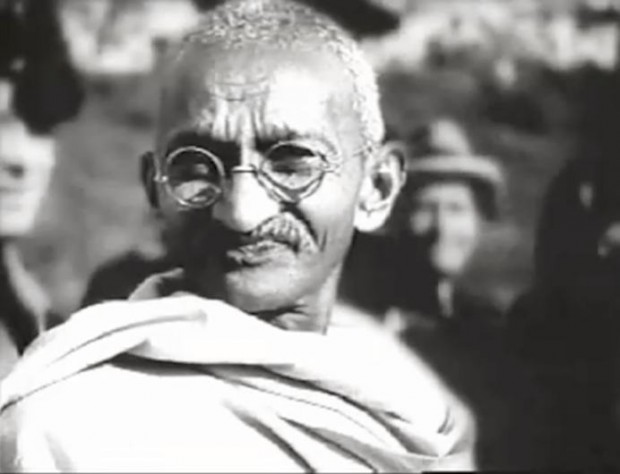 This Steve Jobs narration of “Crazy Ones” ad is pretty awesome. The aired version was voiced by Richard Dreyfuss.

What would it take to convince Apple to air this with a simple slate at the end with an Apple logo and “Steve Jobs 1955 – 2011” at the end? Getting Jonathan Mak’s Steve Jobs Logo Tribute would be even better. I now there are a few Apple employees reading this blog. Dare I suggest we make this idea viral enough to get the attention of Tim Cook?