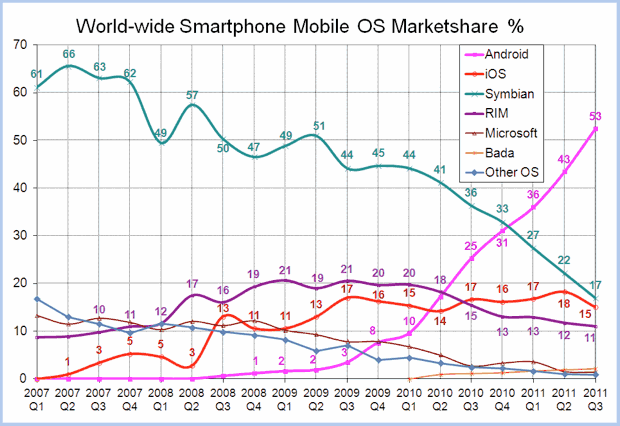 I’m interested to see how the Open Web Device (OWD) platform compares to Android and Symbian on low-end systems. If you’re a manufacturer choosing a platform for your low-end device what makes OWD more appealing than the other options?

Also, it would be cool to know what manufacturers are planning on putting out OWD phones.