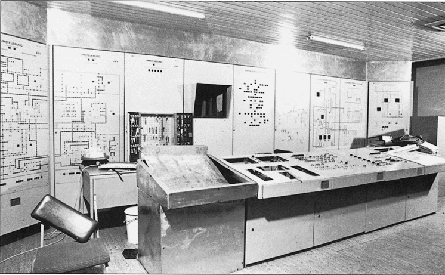 1 reply on “Underground bunker from 19xx”

I had guessed 1963 (I think they are just a little behind in technology). 🙂