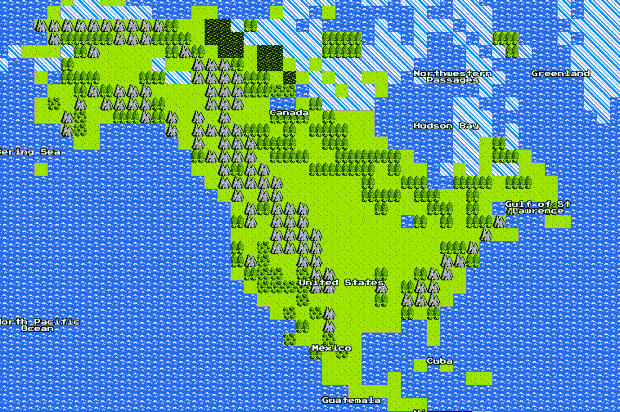 If you read this blog, you very likely follow xkcd religiously. The above video I’m pretty sure was based on this comic, which was based on the popular Discovery Channel commercial Boom De Ya Da.

Of course if you read this blog, no description was really needed 😉 .

Todays xkcd comic was even funnier than normal: 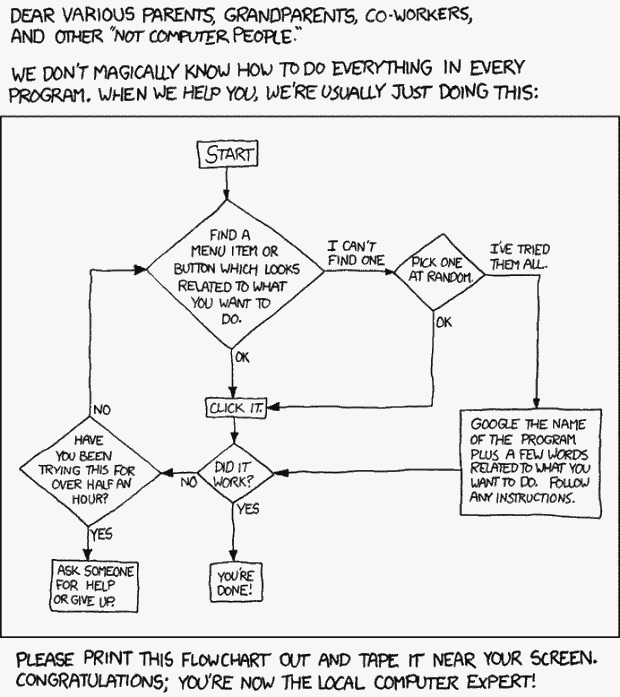