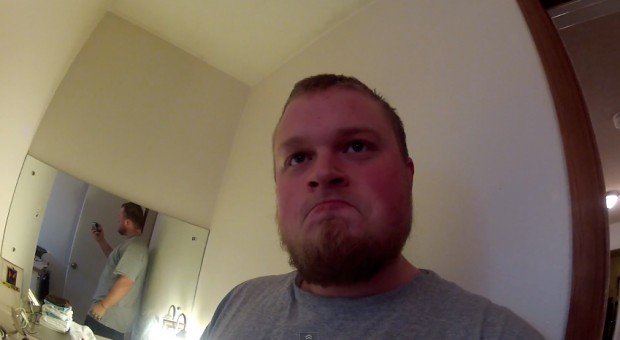 If you ever had the idea of using brass knuckles to kill a spider, watch this video and learn a lesson. 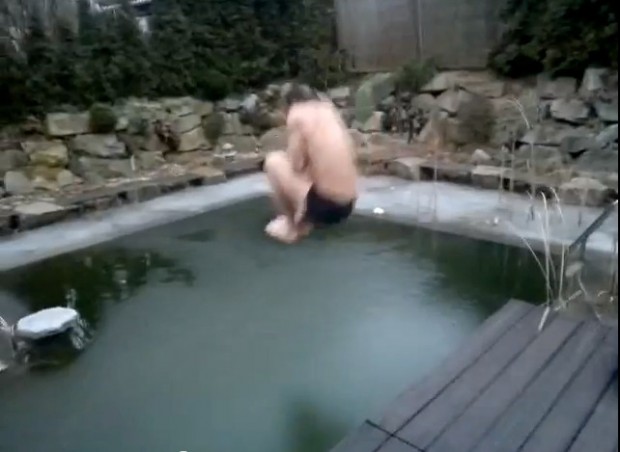 This might be my new favorite video on the internet. You knew someone at some point in your life who did something like this. Every time I watch it, I laugh harder than the time before.

It goes on to define them as Cisco 3945’s. These are reasonably large (in terms of Cisco’s lineup) high capacity routers. Given 4 computer terminals in a library, a cheap Linksys box (also Cisco) would have likely done the job just as well, for under $100.

I don’t think that router provides CIPA compliant filtering either, so I’m guessing they are doing it via software on the computers connected, or they have a gateway appliance of some sort.

It gets even more amusing:

A T1 (DS1) line is 1.544 Mbit/s. Granted unlike most broadband services this is a direct private line and thus you get the full 1.544 Mbit/s, but still this is 2012. You’re unlikely to be using such low capacity for those services in any meaningful way. You’d likely get better performance with a residential cable modem these days.

Those T1 cards are also quite expensive.

This is why you need competent IT folks, even in government.

WTF QR Codes might be my new favorite blog, at least for the past 2 days it has been.

Anyone who thought QR codes had a chance in hell of catching on meet the following two criteria:

Oh look, and a cryptic spot of contrasting pigment! Let me take out my phone, browse to an app I’ve pre-downloaded in case I ever ran across such a marking and is specifically for this purpose. Now I’ll point and focus at this spot, universally found in an awkward position and try and take a picture. I’ll likely need to try more than once due to lighting, focus, obstructions (common for billboards, moving trains, cars) and it not being a large enough portion of the picture for my phone to figure it out. Once I succeed at this magic act, I’ll be taken to a mystery site that could just be malware (it does exist for phones), or perhaps a legit site.

Amazingly someone went through this use case, and thought it was a brilliant idea.

Bonus: They did this years ago when cell phone cameras were much worse than they are today.

But seriously, it was a bad idea (or a really good prank). Lets just laugh about it, and move on.

If your not in the mood for a rant on society… Skip this post.

[rant]
This wasn’t the article I was looking for (looking for one I saw on TV the other day), but it will suffice for this rant. Why are people so stupid? I don’t know who is dumber. This article is about several groups of stupid people butting heads. All very thick skulls. It’s like throwing two rocks in the air, and having them impact in midair. It’s a waste of time that accomplishes nothing. Of course that’s exactly what this post will do. But it gets some frustration off my chest.

Just can’t help but question everyone. I can’t tell who is stupider.

That brings me back to the ultimate question: Why put tags on blow dryers that say to keep it away from water? The people who have been saved by these tags go on to be the people I discuss up above.

If your going to drink. Do it responsibly. Or just don’t do it. It’s pretty freaking dumb if the police are aware of something going on. Nobody goes around sniffing drinks in private homes.