As a fan of our primate friends, I’m 100% behind this proposed bill:

The socialist PSOE party is apparently intent on introducing a bill aimed at giving apes the same rights as man, “and the immediate inclusion of these animals as people.” As a result, the bill adds that apes “should have the same moral and legal protection that humans currently enjoy.”

I do hope that it will be adjusted to cover all primates and not just Apes, so Chimps aren’t left out.

Go Spain! Now long will it take for America to wake up? 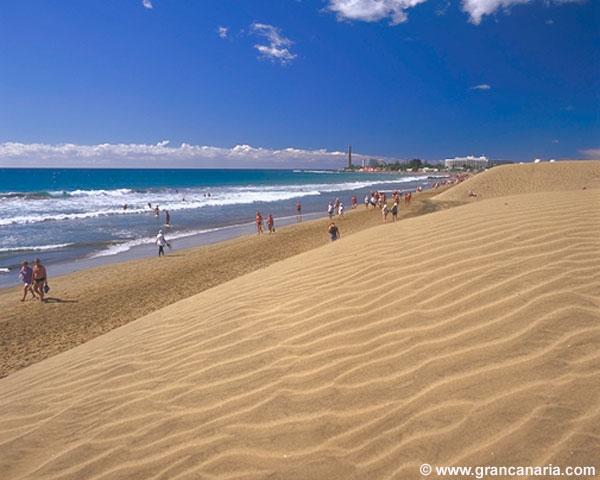