There’s a perfectly logical explanation for declining trend in new computer purchases by students and it’s not the recession: they already have computers. The days of the one family computer until kids go off to college are mostly gone in the middle class who dominate college in the United States these days. Why buy a new computer outside of your normal upgrade cycle just because your going to a new school? Given a typical 4 year lifespan of a computer I suspect it will stabilize around 20-25%, most of whom bought new computers replacing current computers.

As for Apple’s growth: Largely chic factor. Outside of some computer science folks who actually understand the UNIX architecture under it, I’d venture most students use nothing but a web browser, iTunes and maybe Microsoft Office and couldn’t give a solid reason why they choose what they choose. The handful who do will say “it’s more secure” without anything coherent reasoning to back that up. The computer science folks started the migration several years ago when Mac’s started to turn up in lots of high-tech offices. AutoCAD coming back to Mac also means that engineering students will soon be able to use Mac’s as well.

Gizmodo has a really great Year-End Report Card for Apple which I think is pretty much spot on. For the lazy, the final grade was an ‘A’. In particular I thought this quote was a gem: 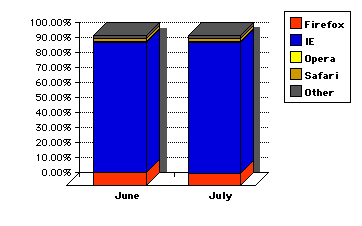 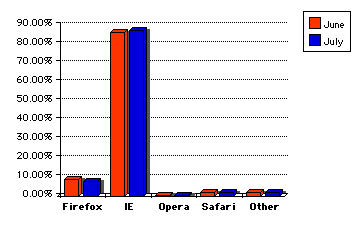 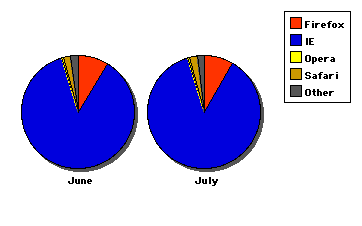