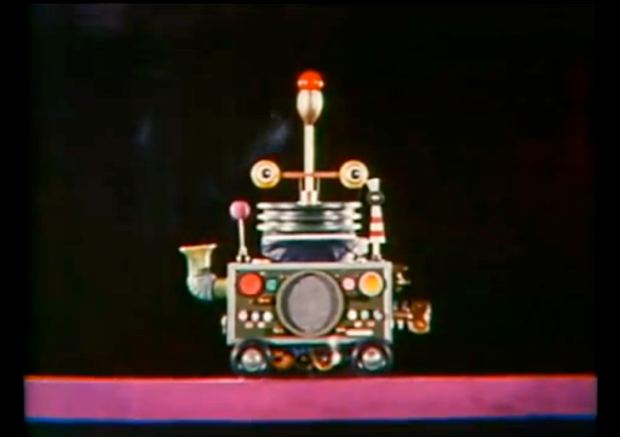 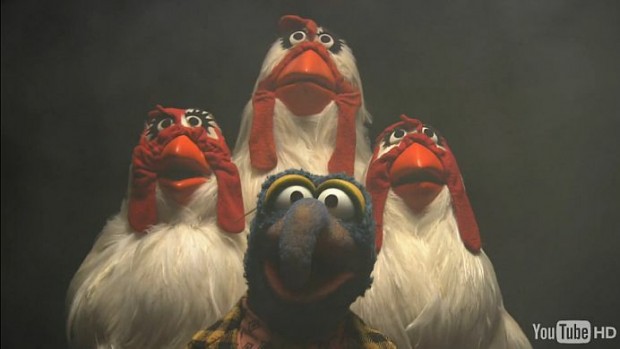 Also noteworthy is it’s one of the first 1080p videos on YouTube that I’ve seen. Looks like it’s done via MP4 (not sure Flash supports anything else at that quality). 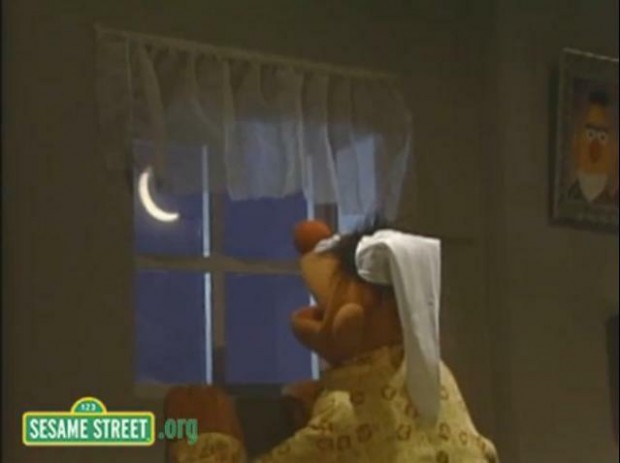 Ok, enough with the retro videos for now. 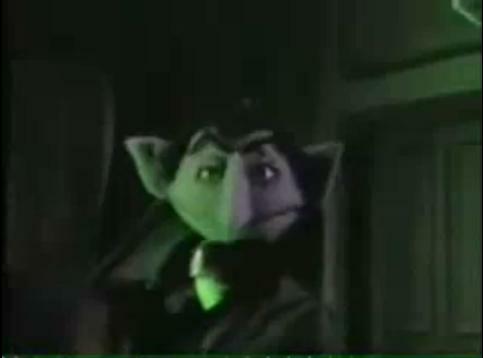 If you’re a member of any of the Sesame Street generations, meaning you were a child in 1969 or later (a group including the president) you may want to ignore this post. That is if you value those pure innocent memories. Don’t blame me for ruining your childhood 😉 .

Otherwise, watch the video linked above and enjoy. Here’s a bonus video featuring the count censored. 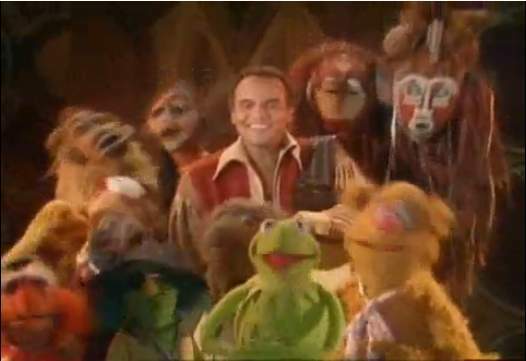 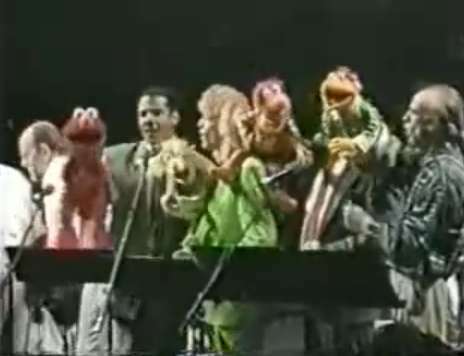 This performance was the closing to the Jim Henson Memorial Service at the Cathedral of St. John the Divine 19 years ago. This was part of a larger complication [part 1, part 2]. There were quite a few notable performances at the memorial including Big Bird singing “It’s not easy being green“.