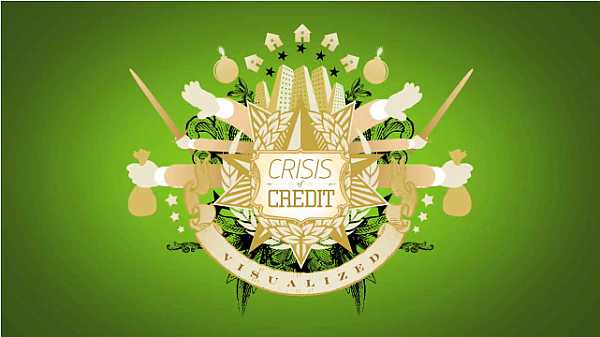 I meant to post this over a week ago but just left the bookmark on my desktop. Here’s a great visualization of the current credit crisis. Simplifying something and having it still make coherent sense and still stay true to the real story is nothing short of an art. This one is a real work of art.

Tech site The INQUIRER mentions that Barclays says no to Firefox. Reporter confirms this is a problem. Relatively speaking, it’s a small percentage compared to American Express, who was a long time problem for many Firefox users. It seems financial institutions have long been a problem in terms of Firefox compatibility and web standards in general.

Personally I think most of the larger financial institutions have resolved their issues. It’s mainly just the handful of banks who don’t don’t invest much in their online infrastructure. Compared to how the landscape looked 2 years ago, I think there has been a lot of progress.

It’s also a major win for Linux and Mac users who are finding it easier to do finances without being hassled.

Were do people feel things stand these days? Has the landscape been improving? Do you still encounter issues? With whom?