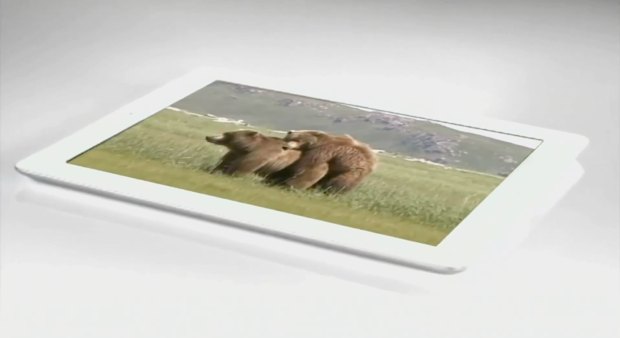 Another week, another set. The end of this set and the next set is going to be a bit week, I’ve been fighting a cold among other things that have been distracting me. That said, I kinda like how “Along the NEC” and “Cheap Hack” turned out.

From Sarah Lacy’s TechCrunch post Conan O’Brien’s Love/Hate Relationship with the Internet is a very interesting insight from Coco:

O’Brien said the biggest thing that held him back from both writing and performing was a fear of being criticized because he’s incredibly sensitive. He punched a big hole in one of the biggest clichés in fame—that you just have to develop a thick skin. He says he’s still just as sensitive and criticism still hurts just as much. The secret is to just keep going anyway, because you will get criticized no matter how brilliant you are.

This is clearly something that’s gotten more pronounced in a Web age, but there may be a silver lining to that. In a time when every video, photo, blog post and Tweet can easily be trashed by others, people learn that criticism is inevitable early on.

The sensitivity to criticism I suspect is a motivator to O’Brien himself and I’m certain to others. It’s hard for it to not have an impact, even on the most jaded of individuals.

I think that has become true for anyone in any industry, not just night show hosts. To quote a movie title “We Live In Public” thanks largely to the Internet.

I learned long ago to take criticism and praise with a grain of salt. Neither are always genuine or accurate, especially on the Internet. Anonymity does make people more aggressive, but it also sometimes makes them more honest. Most people have a hard time giving criticism to you’re face even when asked to do so. It’s almost too easy when you can type it from a distance. Praise can have many false motivators that can often be hard to detect online.

It’s never “fun” to get a really nasty or critical blog comment, email, article, blog post written etc. about you or something you’ve done. This is especially true if you’ve dedicated a lot of time and effort. Regardless at some point you need to ask yourself: Is there any truth to this? Can I do something better? Once you’ve done that, it’s time to move on and plow forward. You won’t always be able to learn something, but that’s OK.

From my experience being a web developer, writing code that’s open source, and blogging means you’re going to get feedback, welcome or not. With certainty 100% of it will not be positive. Some will be negative, some will just be vile. Some however will be constructive. It’s to your advantage to use it.

Criticism and debate are a critical part of academia. Given programming’s still strong ties to academia, perhaps more so than many other industries may be why it seems so natural to accept for me and at least some of my peers. It’s like being graded in school. Or perhaps it’s because I started at about 14 or 15 years old as a developer. I got used to this sort of thing pretty early on during my formative teen years and it’s more natural for me. I guess I’m not really a true part of the trophy kids generation despite falling into the age group.

John Carey and Matt Shichtman have started putting some video up as part of their efforts to document the “Mozilla experience”. Definitely something to check out. and keep an eye on. The first is Mike Connor EXPOSED! (odd title, but likely a better choice than “Mike Connor Gone Wild”).

Hopefully at some point they will adopt the Conan O’Brien “Celebrity Secrets” style and format. That’s right, I want the dirt ;-).

Make sure to check out The Road to Firefox 2, and keep an eye on it (RSS feed). 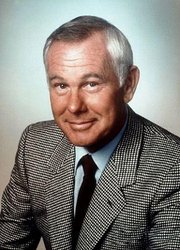