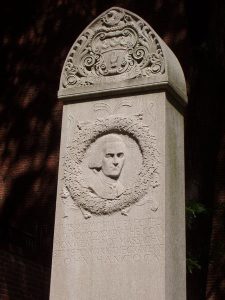 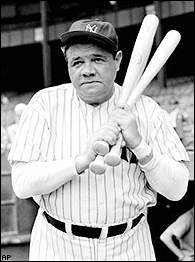 Most likely one of the more interesting games to watch. Exciting waiting for the Babe to come by and rape the Red Sox once again. Always fun seeing that happen.