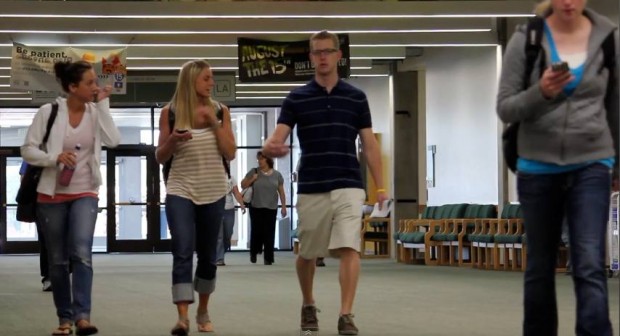 An excerpt from the soon to be released Let’s Pretend This Never Happened ( A Mostly True Memoir):

As of today I’ve had to ask five separate men, “Is this your penis?” after their pictures got caught in the e-mail filter. (Side note: When I read this to people who don’t work in HR, they stop me here and say, “Really? People actually mail pictures of their penises at work?” And I explain that yes, it happens at least once a quarter. If it’s an HR person I’m read ing this to, they always say, “Really? You worked in HR for fifteen years and you only had to ask five men about their penises?” And I explain that no, I wrote this in my first few years in HR, and there’s another one in the very next paragraph. After that they just got so commonplace I stopped writing about them in my journal. I eventually got to where I could say, “Is this your penis?” without blushing or giggling. That’s how much practice I had at handing random men photos of their junk and asking them to identify their penis. I never once had to do it with a vagina. Probably because women are better at not getting their e-mails caught in the firewall, because they don’t use the subject line “Look at my penis.” Also, vaginas seem to have less personality than penises, so “Is this your vagina?” would probably be difficult to answer. If someone asked me to pick out my own vagina’s mug shot out of a lineup of vaginas, I’d be helpless. And probably concerned about what exactly my vagina had been doing that constituted a need for its own mug shot.

Yet another reason I don’t think I’d ever want to work in HR.