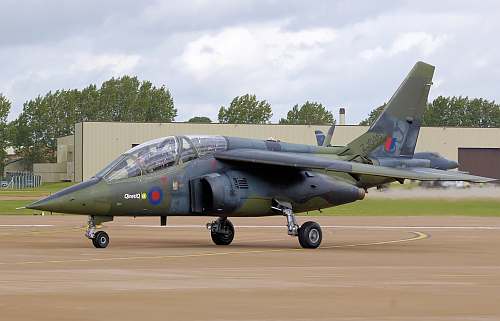 The movie Terminator is becoming more of a premonition as time goes on as I’ve suggested before. Google has taken another step closer to becoming Skynet. The company controlled by top Googlers just got it’s first Fighter Jet, a Dornier Alpha Jet.

Before you know it, this April Fools joke article by InfoWorld about Google acquiring the U.S. government will become true.