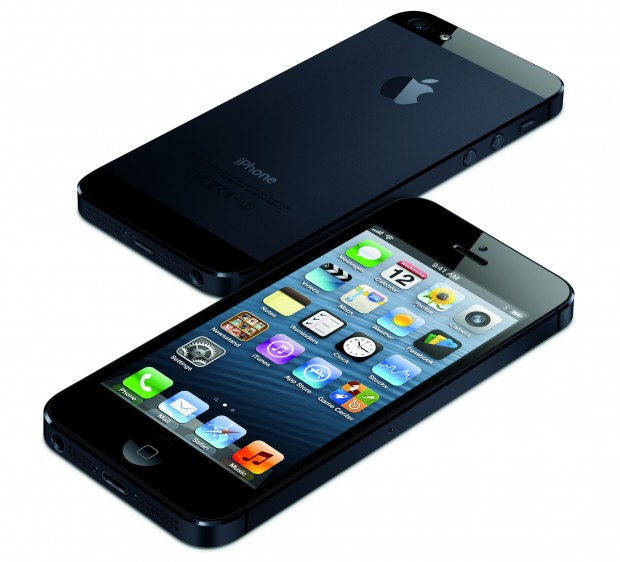 Some thoughts on the iPhone 5:

Overall the announcement met my expectations. I didn’t expect an all new phone, just a ton of revisions. It makes sense Apple didn’t include NFC. If Apple wants to go the payment route I’d expect them to do so via a Pay with Square like geofencing scheme.

Lastly, it appears AT&T will grandfather existing unlimited data customers even with LTE. Not so for Verizon customers.