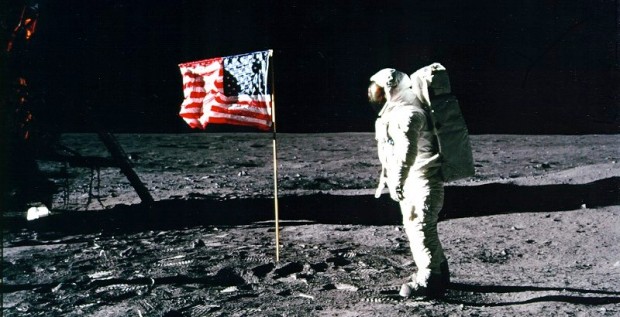 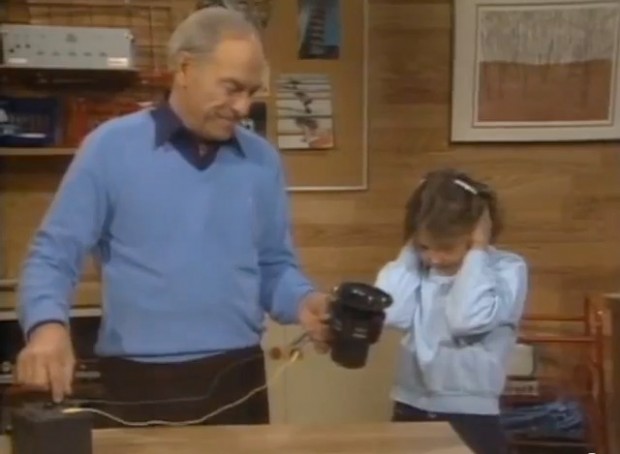 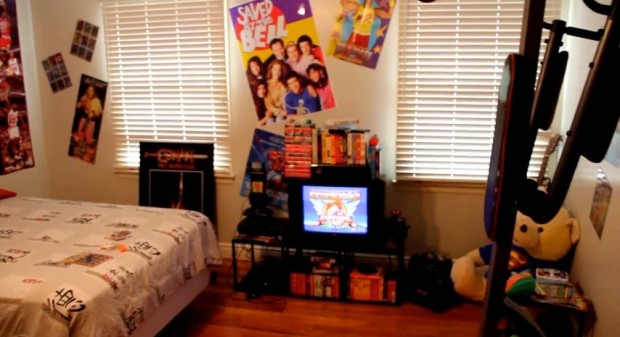 The language in this video may be NSFW.

This guy went all out in recreating the 90’s in his bedroom. It’s quite accurate and funny given how silly this stuff looks in 2012. It may also make you feel a little old if you remember it all. 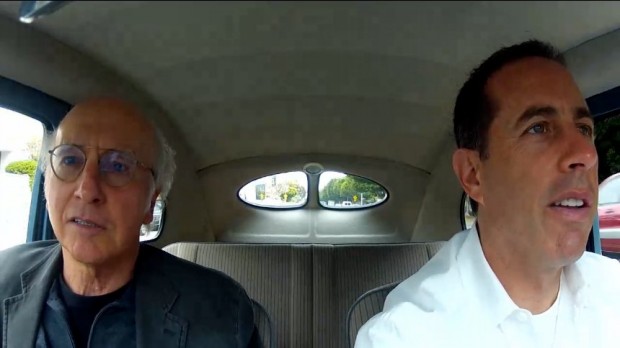 Seinfeld’s new show is up. It’s short, but it’s pretty funny and has some potential. He has the perfect first guest. I’d love to see it uncensored and uncut.

Now that Marissa Mayer is at the helm of Yahoo, I have just one hope for Yahoo. That they not waste their time and resources trying to build a mobile phone or social network. They are huge and diverse already, to the point where nobody knows if they are a tech company or a media company. They have an almost 0% chance of winning either and Yahoo has a ton of important work to do if it wants to turn itself around. It would be nothing more than a distraction.

It will be interesting to see what happens. Her first mission should be to fix the culture that killed Flickr. Unless she does that, Yahoo is a lost cause.

Rob “CmdrTaco” Malda, (of Slashdot fame), did an IAmA on Reddit. Overall interesting but this particular answer caught my attention. When asked “How do you see a company like Google using the data it collects, and specifically your interest in Google+?”:

Data is just data. When I ran Slashdot, I logged everything I practically could because without it, I couldn’t make informed decisions.

What corporations DO with that data will pretty much define the future of the internet. I don’t think people truly understand the implications.

The biggest databases- things like Facebook and Google could be used in so many awful ways. But I collected all the data I possibly could too, and I really tried to impress upon everyone I worked with the RESPONSIBILITY that this data entails. Like, just because you gave me your email address is not permission for me to sell it or spam you.

I hope that the giants play nicely. I want the cool shiny things they make… and I’ll give them the benefit of the doubt in most cases.

The only thing I disagree with is he didn’t mention anything about disclosing to users how that data is used and will be handled. Of course current privacy policies suck, they need to be easier to understand without having a law degree.

This leaves Microsoft and Apple as the holdouts. Microsoft’s HTTP + Mobility is SPDY at it’s core. Microsoft hasn’t started supporting SPDY in any products, but it seems inevitable at some point. They are a holdout in implementation but not opposed to SPDY it seems.

Apple is the last major holdout. SPDY hasn’t been announced for iOS 6 or Mac OS X 10.8. As far as I’m aware Apple hasn’t made any statement suggesting support or opposition to SPDY. However I can’t see why they would oppose it. There’s nothing for them to disapprove of, other than it’s not using their IP. I’d be surprised if they don’t want to implement it.

However given SPDY is a rather backwards compatible thing to support, I don’t see this holding back adoption. Nginx is adding support for SPDY (thanks to WordPress creator Automattic), and Google is working on mod_spdy for Apache. That makes adoption for lots of large websites possible.

While the details of SPDY and the direction it will go are still in flux, it seems nearly certain that SPDY is the future of the web. Time to start digging into how to adopt it and ease the transition. The primary concerns I see are as follow:

Both of the above concerns increase complexity and cost of building websites at scale and for those who are on a very tight budget (the rest of us will manage). Because of this, I don’t think we’ll see a 100% SPDY or HTTP 2.0 web for quite some time. Don’t expect SPDY for shared hosting sites anytime soon.

In a world of increasing surveillance and user data being integrated into everything, the benefits of TLS will be realized. Both Facebook and Twitter acknowledge it’s importance in preventing user data from getting into the wrong hands.

I, For One, Welcome Our New SPDY overlord.

The Atlantic answered the age old question: Why do we wear pants?:

“Historically there is a very strong correlation between horse-riding and pants,” Turchin wrote in a blog post this week. “In Japan, for example, the traditional dress is kimono, but the warrior class (samurai) wore baggy pants (sometimes characterized as a divided skirt), hakama. Before the introduction of horses by Europeans (actually, re-introduction – horses were native to North America, but were hunted to extinction when humans first arrived there), civilized Amerindians wore kilts.”

So essentially it’s because it allowed for better movement, and keeps our balls (and appropriate lady parts for the ladies) from showing. This however doesn’t answer why we still wear pants. I don’t know about anyone else, but I can’t remember the last time I was on a horse (was likely a class trip when I was quite young). 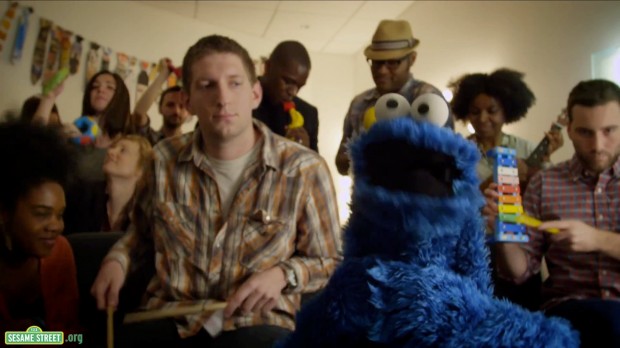 I love that how Sesame Street manages to keep up with pop culture. Generally speaking it’s primary audience (young children) don’t always get it, but older kids and adults do.