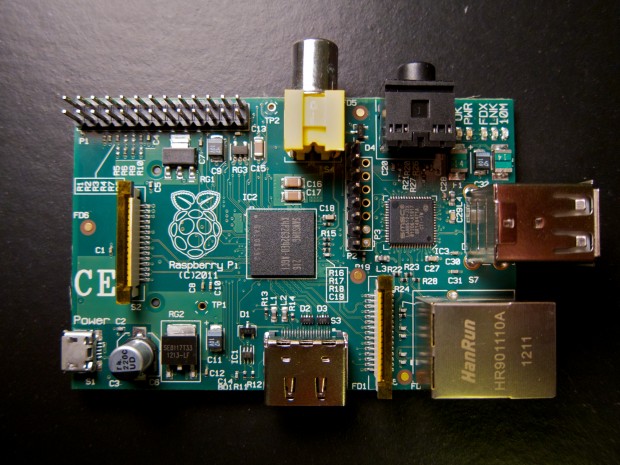 Regarding the last point, there’s this argument against using massively overpowered tools for the simplest of tasks (The Arduino platform usually draws a lot of flak for this).

While it is alright to experiment with expandable hardware, there needs to be a push for people to stop using prototyping tools and get a real system up. With the lowered price (the Rπ is even cheaper than an Arduino), this push will probably not even appear and inefficient systems would be all over the place.

I’m just saying that there’s a need to tell people that this is not the final solution, because many people just fix up something and leave it.

Valid point, but given the standard today is old PC’s and laptops, this is a massive improvement in efficiency.

I’d argue as time goes on and things become even more powerful, this inefficiency will become too difficult to measure.