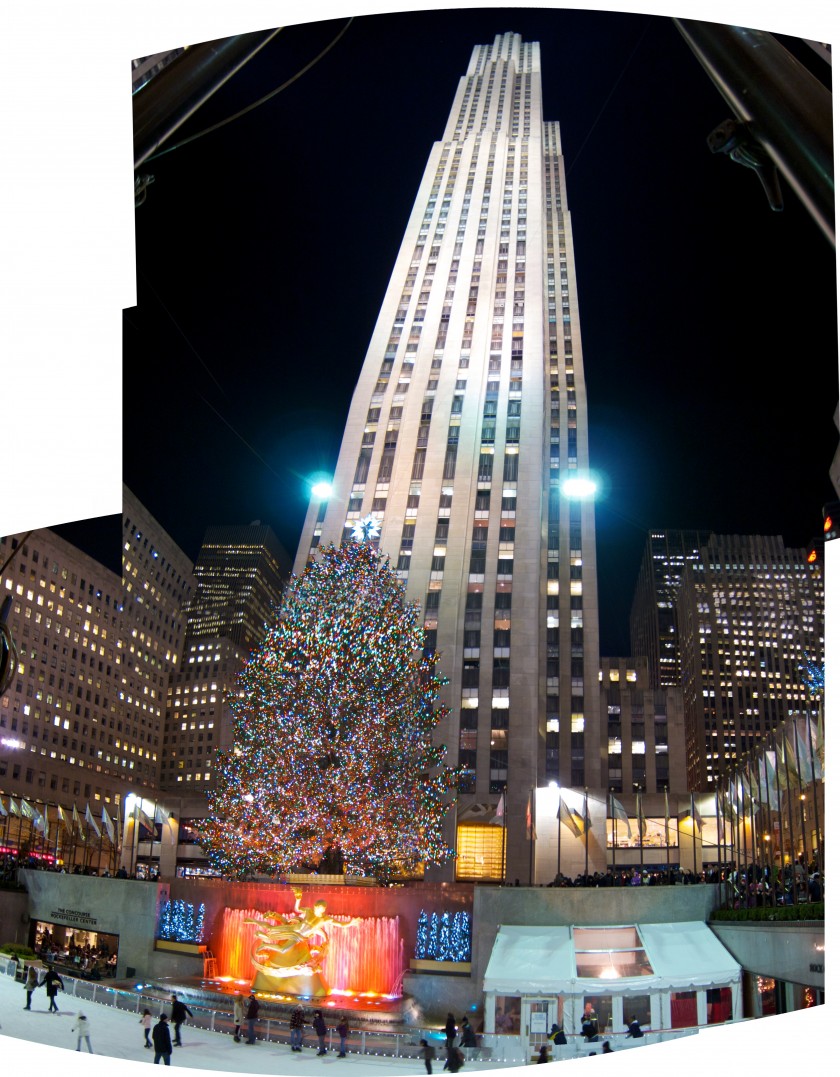 Earlier in the week I decided it was a nice evening to quickly go by the Rockefeller Center tree. Way to crowded to get a decent picture (it was hard enough to snap these pieces). I guess I wasn’t the only one who thought it was a nice night for a small diversion.

Yea, those buildings to the side are pretty messed up. Like I said, it was hard to get a second without someone’s head in there.

And for the non East Coasters, the last two photos were "30 Rock" or as it’s better known the GE Building.

This entry was posted on Tuesday, December 20th, 2011 at 9:40 pm and is filed under . You can follow any responses to this entry through the RSS 2.0 feed. You can leave a response, or trackback from your own site.